Surgery on the Wrong Body Part

Carpenter & Czelusta are here to spread the word about this scarce yet often life-changing malpractice. Our medical professionals have a lawful duty to do their job with the highest care and skill level. Many times, our lives and the lives of our loved ones are in their hands.

When such a mistake is made, they must be held responsible. Continue reading to discover more about the occurrence of surgery on the wrong body part.

How Do Surgeons Operate on the Wrong Body Part?

You may be wondering, how in the world does this kind of mistake happen? Sadly, it comes down to negligence and careless decisions. Surgeries performed on the incorrect patient, the wrong body part, or even the wrong side of the body are known as “wrong-site surgeries.” Unfortunately, current protocol and prevention methods for such a terrible mistake in the operating room are considered counterintuitive and ignored or not taken seriously by medical professionals.

To make matters worse, doctors are not required to report wrong-site surgeries, making the issue much more challenging to study and appropriately address. The good news is that this malpractice is rare. Yet, it receives significant attention when a case is brought to light.

One of the largest contributors to this ongoing issue is the rarity of the mistake. Most surgeons hardly think about the possibility of operating on the wrong body part or the wrong patient because they do not believe it could happen to them.

These cases may be scarce, but the effects are often permanent, life-altering, or even life-threatening. 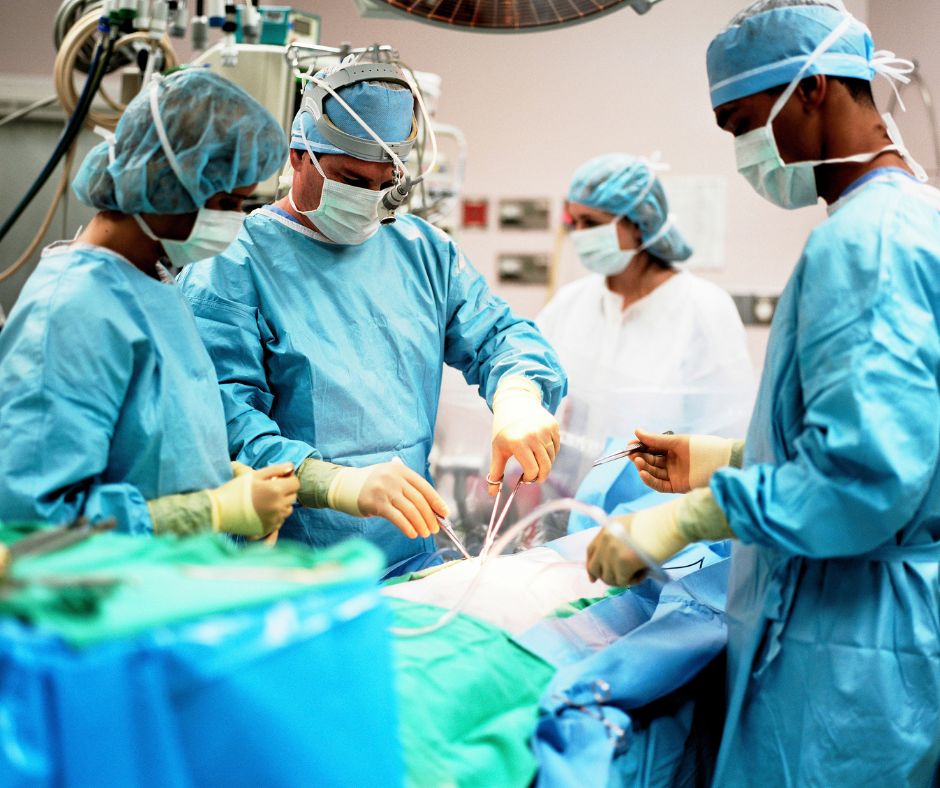 How Serious are Wrong-Site Surgeries?

Surgeries on the wrong body part are some of the worst medical errors professionals can make. In fact, they are considered sentinel events. Such a seemingly simple mistake can lead to awful consequences. For example, wrong-site surgery can lead to permanent injury, further invasive procedures, and even death.

Furthermore, some victims will never know such a critical error occurred during their operation. While it may be challenging for surgeons to keep their mistakes a secret due to visible scars and physical sensations, some have creative ways of covering them up.

For instance, suppose a patient arrived at the hospital for hernia repair. During the procedure, the surgeon began operating on the wrong side. He quickly corrected his mistake and switched to the right side. The doctor knew his patient would notice the extra scar on the opposite side of the site where the procedure was supposed to occur. So, he decides to cover up the wrong-site surgery by informing her that he found another hernia and kindly fixed both. While the patient may have avoided some stress, lying to a patient for personal gain is immoral.

Below is further information and context on this form of malpractice:

Experienced Surgeons Tend to be Responsible for The Majority of Cases.

Shockingly, younger and less-experienced surgeons are not the majority of doctors that make this vital mistake. Older and more experienced medical professionals are responsible for two-thirds of surgeries on the wrong body part.

While operating on the wrong body part can happen in virtually any field of surgery, there are some specialties where cases are more common. Spine surgery is one of the procedures most notorious for this terrible error. Unfortunately, locating the correct area on the spine that needs to be operated on is more challenging than other surgeries where the confusion is between the left and right side.

More People Have Difficulty Determining Left from Right than You May Assume.

Yes, even the medical professionals we put our trust in. A surgeon that cannot tell the left from the right sounds pretty bizarre. However, there are professionals out there who struggle with this simple skill. Studies have also shown that distractions in the operating room, like hospital noise outside the door, can significantly impact the medical team’s focus and therefore affect their ability to perform basic tasks such as locating the right operation site. In some cases, a medical professional made the wrong judgment due to the patient merely being turned around. 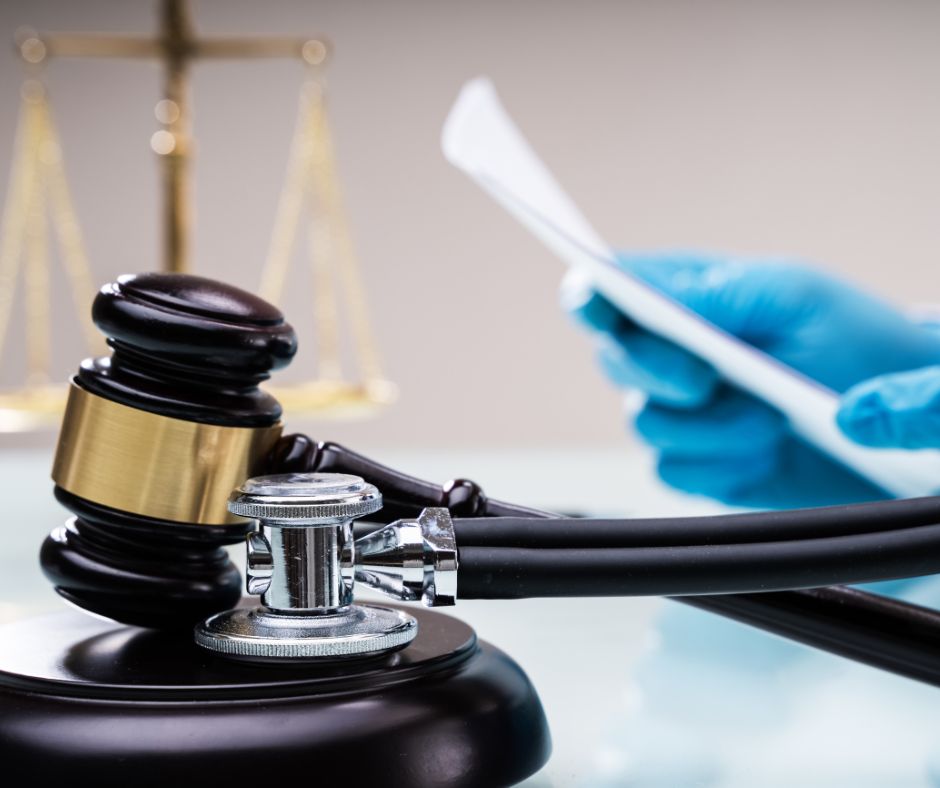 As with many malpractice cases, the surgeon isn’t always solely responsible for the occurrence of wrong-site surgery. The fault can lie in the hands of the scheduling staff, radiologist, pathologist, or other team members in the operating room.

Nevertheless, doctors, nurses, surgeons, and the entire medical team has a duty of care to fulfill to their best ability. Medical professionals who fail to adhere to vital protocols, checklists, and other preventative measures may be liable for malpractice.

Wrong-site surgery is difficult to study and still not well understood. Over many years, several attempts have been made to decrease the yearly cases of surgeries performed on the wrong body part or the incorrect patient. The efforts have yet to make a significant difference in the rare yet devastating malpractice.

Perhaps the best thing you can do to save yourself from being a victim of this awful and careless mistake is to pay close attention to your specific procedure, ask questions, and raise suspicion when you feel something is wrong. Furthermore, discuss with your doctor marking the wrong site and the correct site of operation with a permanent marker before the procedure to ensure your safety.

We are dedicated to our profession and passionate about the people in our community. Reach out to Carpenter & Czelusta today to learn more about how we can help you with a medical malpractice case.