It probably wouldn’t surprise you that some spooky tales and Halloween festivities result in controversial legal troubles. In the spirit of the spooky season ahead, Carpenter & Czelusta brings you six of history’s funny court cases involving some of the most creepy and mysterious Halloween-related events.

Who doesn’t love a good laugh with a chilling shiver down their spine? Continue reading to discover some of the most frightening, peculiar, and quite comical court cases from Carpenter & Czelusta.

For the first of the funny court cases, this story is a head-scratcher. Seven years after Mark Twain’s death, he supposedly wrote the novel Jap Herron. But how could this be? Apparently, the famous author was communicating with Emily Grant Hutchings through a Ouija board!

Hutchings had interacted with Twain about 15 years before the announcement of this novel, about eight years before he passed away. This didn’t sit well with Clara Clemens, the daughter of Mark Twain. She and the publishers, Harper and Brothers, had owned the sole rights to his works for over 17 years.

They went to court to put an end to this publication. However, Hutchings and her team stood their ground. They claimed they had received a message from Twain about how he was “in a state of intellectual torture because of the difficulty he is having in getting his momentous work into print.”

Soon, Hutchings agreed to destroy any existing copies and halt the publication. The case never had to go to court. Any remaining copies of the novel are extremely rare. 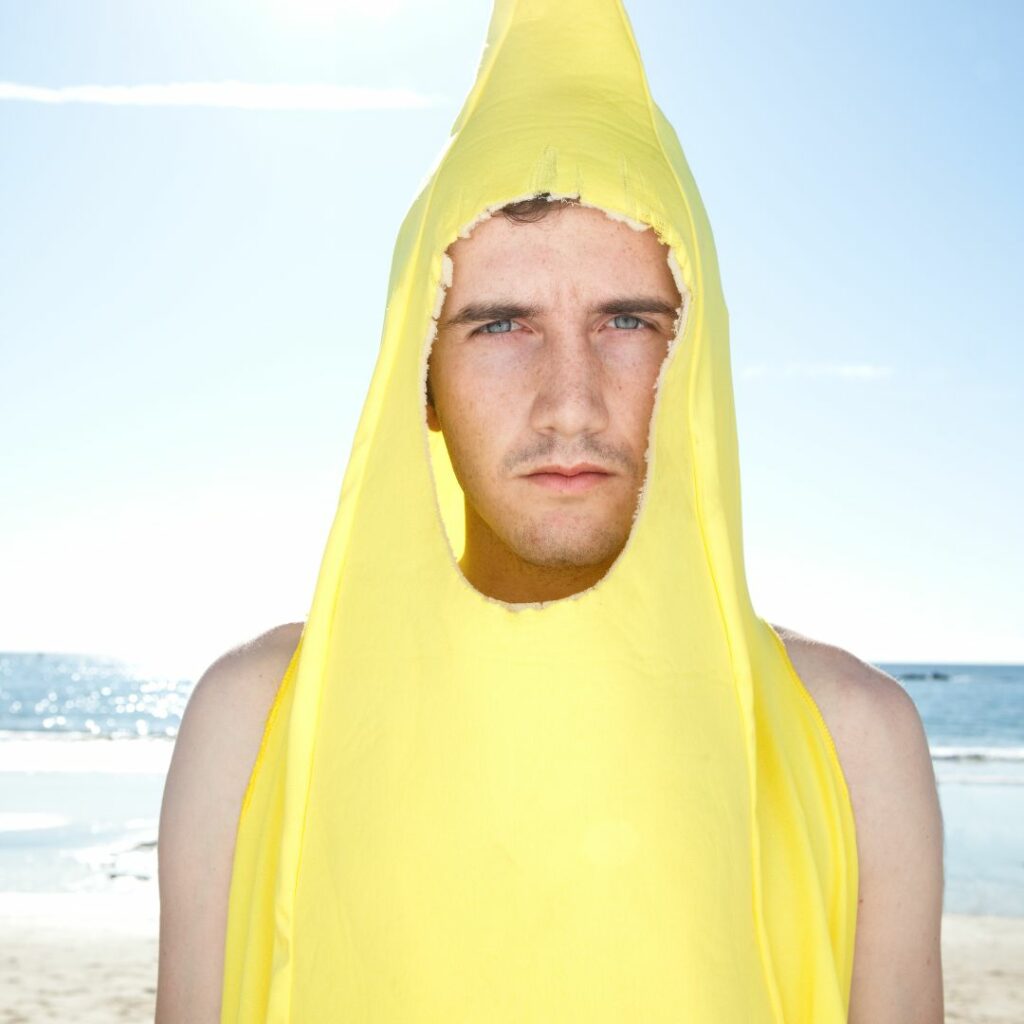 Out of all the funny court cases, this is sure to make anyone giggle. Shopping for Halloween costumes can be a lot of fun. Imagine designing them! That’s precisely what Rasta Imposta does. In 2017, they sued several other companies, like Kmart and Kangaroo Manufacturing, for infringing on their copyright to a particular design. It must have been something pretty unique to take action in such an aggressive way. Anyone who has shopped around for the perfect Halloween costume knows it’s common to see similar products from different brands.

You’ll never guess what design this dispute was over—a banana costume! Rasta Imposta claims the color and shape of the competitors’ designs were far too similar to their original. Honestly, how can you make banana costumes look less alike?

Anyways, Rasta Imposta won their case. But the court couldn’t resist including a subtle joke in their ruling. They wrote that Rasta Imposta was “entitled to the veritable fruits of its intellectual labor.”

Not in Our Cemetery!

Jason Carr had passed in a tragic car accident. He was buried at the Catholic church he and his wife were devoted to. Two years later, Shannon, his wife, wanted to honor her husband with a personal tribute.

You see, Shannon was still an active member of the church they both loved. She was beyond grateful for the kindness she was shown by the church members after the passing of her husband. In fact, they conducted a beautiful funeral, provided a meal, and offered to counsel the family members.

The church was in full support until Shannon requested they honor her wishes by replacing his current tombstone with one she was sure her husband would be proud of. It was a $9,600 monument shaped like a couch and engraved with the logos of the Colts and NASCAR.

The church rejected her request. Their 100-year-old graveyard was no place for such a secular tombstone. They insisted she not purchase the monument. However, Shannon moved forward with what she thought was right. To back up her stance, she mentioned that the church had never set restrictions on what was not allowed in the cemetery before. So, Shannon attempted to sue the church she and her husband once cherished.

In the end, the church’s attorney claims that because the first amendment protects the church from the influence of the court system, the lawsuit wouldn’t stand a chance. 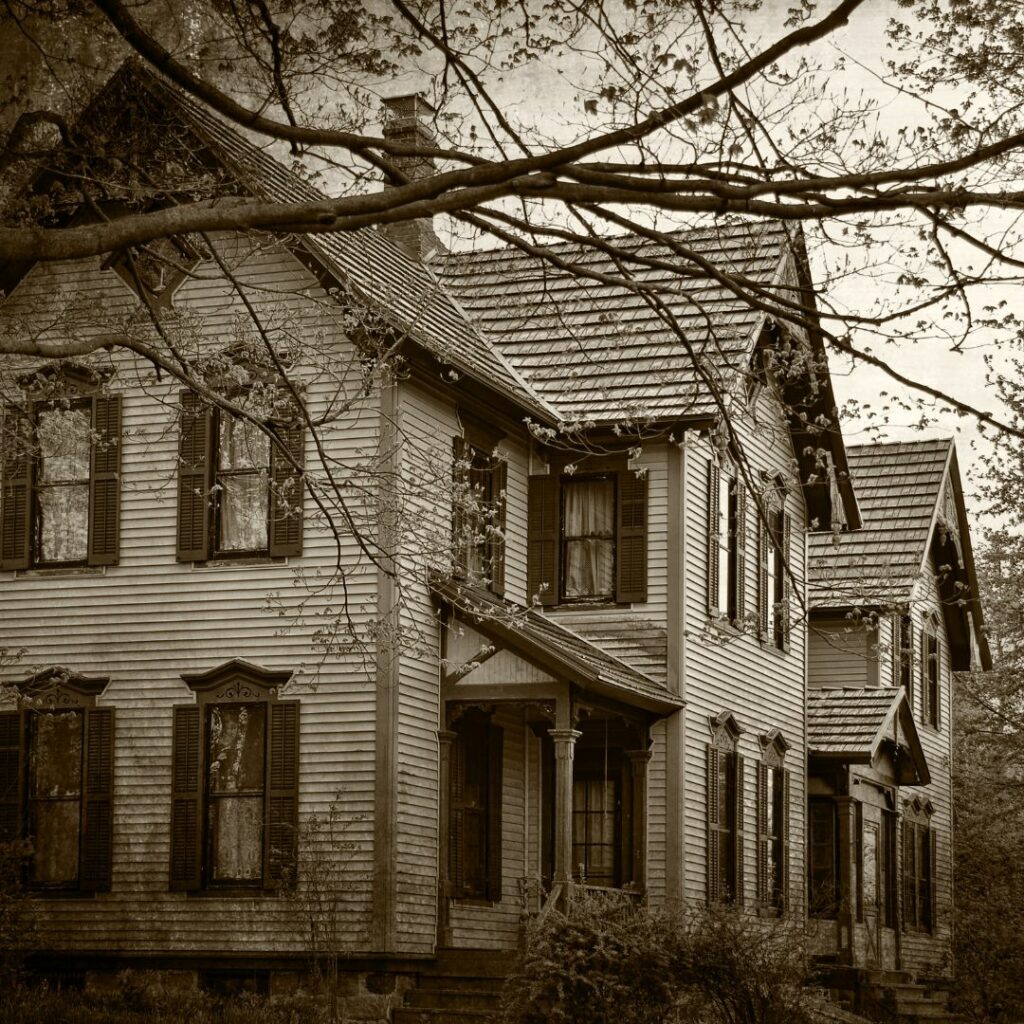 Legend says Staley Road in Ohio and the spooky barn sitting on the edge of the road are haunted by Old Man Staley. Here’s what happened. One mysterious night, Mr. Staley loses his sanity and murders his servants, his family, and himself. Depending on what story you hear, it is thought that he lured his family into the eerie barn and took their lives with an ax.

Many people cannot deny the frightening energy they feel when driving down Staley Road, especially in the dark of night. It has been reported that they’ve lost control of their vehicles, experienced their headlights suddenly going out, or their car horn continuously honking while driving down the historic road. Some have even claimed to see Old Man Staley pacing the ruins of what was once his home.

There are many other stories about the seemingly haunted Staley Road. However, this particular tale about Old Man Staley made its way into “Weird Ohio,” a book about the haunted places and local legends of Ohio. After the book was released, the new owners of Staley Farm dealt with trespassers on their property.

It was bad enough that their land was linked to a local horror story. But once the book gained popularity with those fascinated by the paranormal, they decided the invasion of privacy and harassment needed to end.

The owners filed a lawsuit against the authors and claimed the story had inflicted emotional distress on their family. However, the authors were wise to include a disclaimer at the beginning of their spooky book—”The reader should be advised that many of the sites described in Weird Ohio are located on private property and should not be visited, or you may face prosecution for trespassing.”

This brilliant disclaimer saved the authors from being responsible for any of the reader’s illegal activities on the road and around the haunted barn.

Jon Majdoch operated several temporary Halloween shops called Halloween Express. They were known for being housed inside massive inflatable pumpkin tents. In 2017, he custom ordered a smaller pumpkin tent to place in the parking lot of a popular home goods store.

One cloudy evening, it rained so much that the top of the tent became pooled with water. The pumpkin could not hold the weight and ended up collapsing in on itself like a giant rotting Jack-o’-lantern!

Luckily, no one was hurt, but the owner did lose all his inventory. He sued the two companies involved in the production of the pumpkin tent, House of Bounce and Larger Than Life Inflatables.

Funny enough, this wasn’t the first time something had gone terribly wrong with the giant pumpkin tents. In fact, strong winds had carried one tent into the freeway! 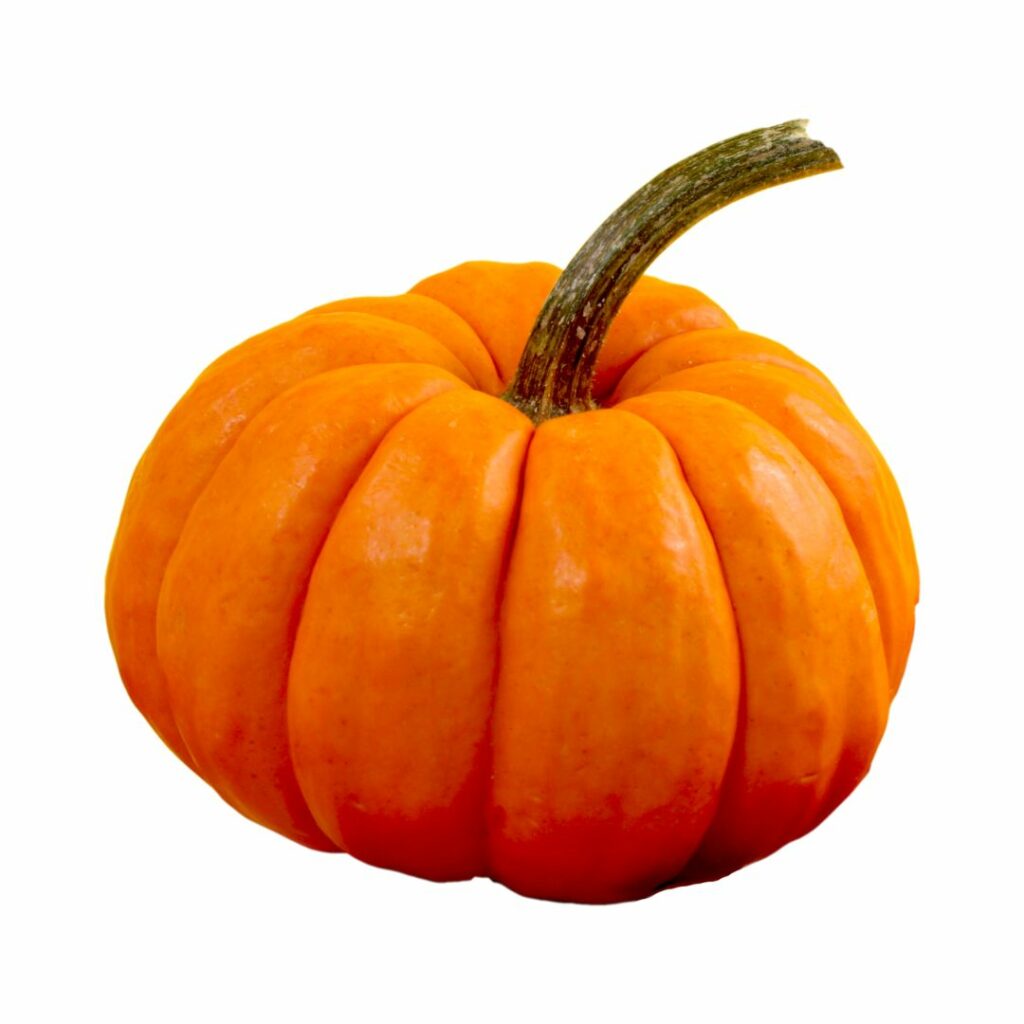 You Get What You Pay For

Liability waivers have saved haunted houses countless times. Indeed, there have been several instances where a guest was injured at a Halloween haunted house because of how they reacted to the scare.

In 2011, a boy and his friends visited a haunted house in San Diego, California. Excited for the thrills ahead, they had no clue what they were about to experience! At the end of the spooky attraction, the boy took a sigh of relief as he thought he was exiting the terror-filled house. But the freights were far from over.

Upon exiting, a man holding a chainsaw suddenly comes toward the boy and his friends. Shocked and certainly spooked, the boy ran away and ended up tripping and injuring his wrist.

The boy sued the haunted house but was not successful. The court ultimately ruled that he signed up for a frightening experience, and that’s precisely what he received.

At Carpenter & Czelusta, we care about the safety and well-being of our local community. While these stories come off a little silly, at the end of the day, legal matters are nothing to be laughed about.

This spooky season, know that Carpenter & Czelusta have your back. If you find yourself in a less-than-funny situation, call us to find out more.